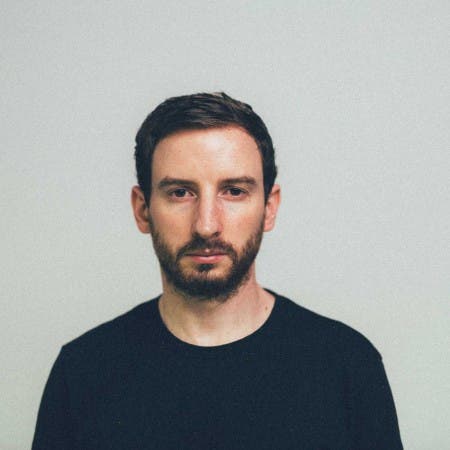 Max Cooper, born 1980, is a London-based producer of electronic and techno music who has been releasing music since 2007. Since then, he has released more than seventy original tracks and remixes and more than twenty accompanying video works, primarily on London label FIELDS and German label Traum Schallplatten. His debut album Human came out in March 2014.

Max Cooper has carved out a unique position for himself as an artist interested in curating multi-sensory experiences, across emotional dance floor experimentation, fine art sound design and visual artefacts created to understand and to process the insights of science.