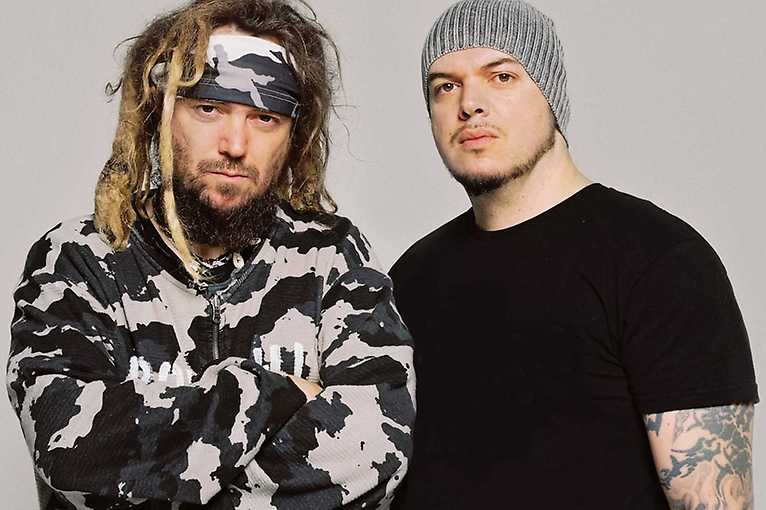 Max and Iggor Cavalera, founders of Sepultura, will perform in Warsaw as part of the Return Beneath Arise project and present classic compositions of their parent band. Sepultura is one of the most important bands in the history of metal music. Founded in 1984, the Brazilian group has released 14 albums so far. In 1996 the frontman Max Cavalera left the band and quickly formed Soulfly. Ten years later, Iggor left as well. The brothers founded Cavalera Conspiracy together, with which they recorded four albums.

In June this year Max and Iggor Cavalera performed in South America as part of the tour Return Beneath Arise, during which they presented mainly compositions from two cult Sepultura albums – Beneath the Remains (1989) and Arise (1991). In autumn the band will come to Europe with the same project. It’s a great opportunity to hear such compositions as Inner Self, Beneath the Remains, Mass Hypnosis, Arise, Dead Embryonic Cells or Desperate Cry live.