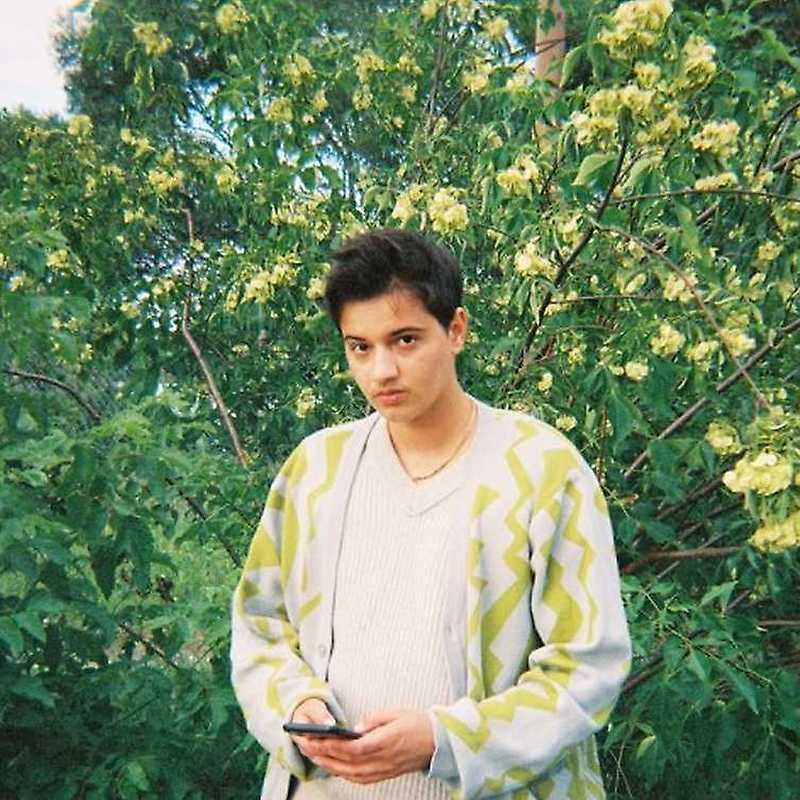 Mavi Phoenix is an Austrian pop musician and rapper. At the Amadeus Awards 2017 and 2018 he was nominated for two prizes each.

Musically, Mavi Phoenix moves between lo-fi pop, trap and modern R & B with a twist of electro. A special feature is his auto-tune sound, which manifests itself mainly in his voice treated by a VST plugin. His musical role models include rappers like Left Boy, Kanye West, Drake or Tyler, The Creator, the pop singers Miley Cyrus and Lady Gaga. His own work has already been compared to that of alternative world star MIA.

Mavi’s first EP titled My Fault was written with the help of Left Boy producer Simon Herzog. He released the six songs in August 2014 on his website as a free download. As a result, the radio station FM4 became aware of the student and gave his first single Green Queen considerable airplay. Even before graduating school, Bilderbuch engaged the newcomer as support for their tour of Germany, Austria and Switzerland. A temporary breakthrough came in 2016 with the single Quiet, which took first place for weeks and second place in the annual ranking of the FM4 charts. The song represents a statement against the volume of our time (Make the world go quiet) and received a video produced in Berlin, including Treptower Park. His second EP Young Prophet was released by LLT Records in spring 2017 and co-produced by DJ Alex the Flipper.