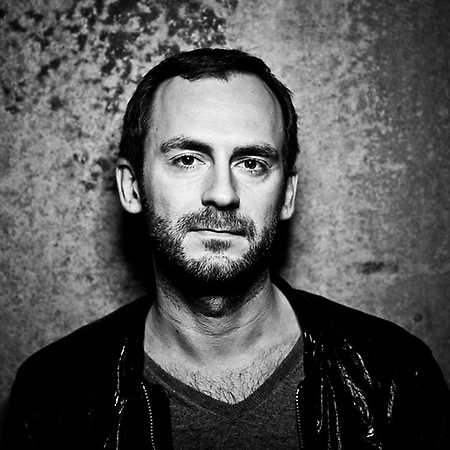 Maurizio “Mauro” Schmitz is a German DJ that discovered his passion for electronic music in the early nineties. After developing his DJ skills in 1996 he was asked to be resident DJ at the afterhours of Das Labor-Club in Munich and just a few months later he had numerous gigs all over Germany plus various residencies in his hometown Bonn. From 1999-2007 he lived in Hamburg where he was resident DJ at FrequenzBerater, one of the most famous event series in the north of Germany, presenting international DJs within a high-level production.
Schmitz has been running his own monthly club night mauromusica for a long time and is working for the brand Cocoon in Frankfurt, where he combines his DJ life with a regular day job. Cocoon’s platform pushed him to an international level by being frequently booked as support act for Sven Väth as well as for official Cocoon- events.
He released his own mix compilation timemachine vol.1 and co-produced some tracks that have been released on liebe*detail rec., as well asreleases he has made under the project name “Topcats” on Yellow Tail Records. Generally, his style could be described as some kind of “psychedelic House music” with timeless character.