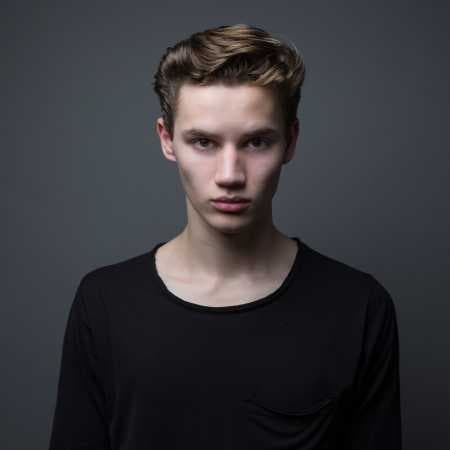 Dutch DJ and producer Maurice West has, despite his young age, already made huge moves in the dance music community. Being the first artist to sign to W&W’s imprint Mainstage Music, as well as joining the Armada team in just a year after releasing his first track. By creating his own melodic bigroom sound and getting supported by the dance music elite, Maurice knew how to take the download charts and radio airwaves by storm. With many more monstrous bangers and massive collaborations coming up, advancing as W&W their apprentice, Maurice West can only emerge in to a big name in dance music.