Born in Berlin, Maurice Mino discovered his passion for electronic music at the young age of twelve. His roots are in various genres of electronic music and captivated him with powerful basslines and full sounds. He played in renowned Berlin clubs such as Ritter Butzke, Sisyphos, Kit Kat and many more in Berlin as well as all over Germany.

His love for electronic music continued to develop over the years until, inspired by Berlin’s club culture, he discovered his passion for techno, tech house and deep house. From the music and the emotions it awakened in him, Maurice Mino began to give free rein to his creativity in various first live projects. Maurice Mino’s style is characterized by abrupt bass changes and dissociative sound images. He also mixes live elements into his sets.

Maurice is part of the Praerie Festival and the Monophobia Crew. 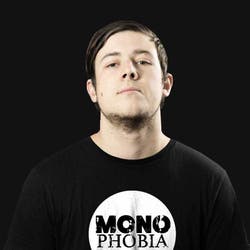 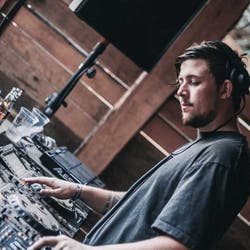 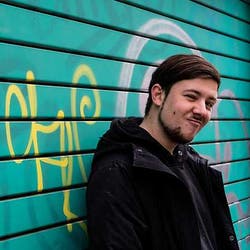