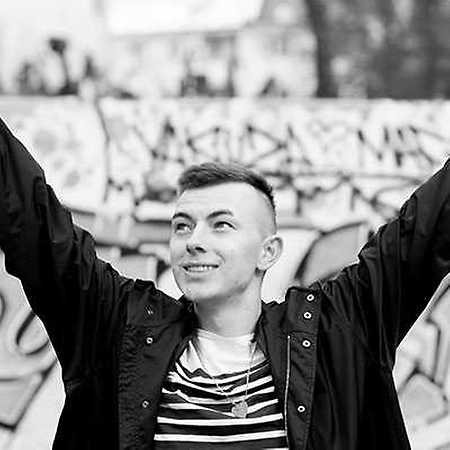 Mauli, also known as Marius Schwesig, is a German Rapper.
He started working as a producer for the battlerap format Rap am Mittwoch. Through the rapper Presto he got introduced to the Videobattleturnier (VBT), where he performed wearing a clone mask from Star Wars which became his trade mark. At the beginning he called himself DirtyMaulwurf.
In 2013 he lost against GeOT during a battle, this was his last Battleformat appearance. However, he used VBT as a stepping stone into the music industry and released his first EP Trap braucht kein Abitur in 2014. Afterwards he was support act for artist such as A$AP Mob and Kid Ink.
In 2015 he released his debut album Spielverderber through the label FDX Gang.
In April 2018 the album Autismus x Autotune was released. Like the title suggests he uses autotune on this album, the lyrics revolve around his relationship with the world. The album reached number 10 in the German charts.