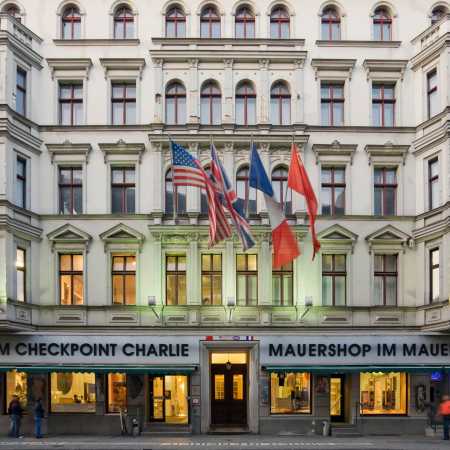 The "Mauermuseum“ (museum of the Berlin Wall) at Checkpoint Charlie was founded right after the Berlin Wall was built on the 13th of August 1961 and opened on the 19th of Oktober 1962. The founder Dr. Rainer Hildebrandt intended to show his discontent with the building of the Wall by opening the museum. The exhibition consists mostly of original objects that helped people escape back in the days like a hot air balloon, a small submarine, cars and planes. In 2007 850.000 visitors made the "Mauermuseum“ one of the most visited museums of Berlin. The presentation of the escape aids and objects that had been used back then keeps this part of German history alive.