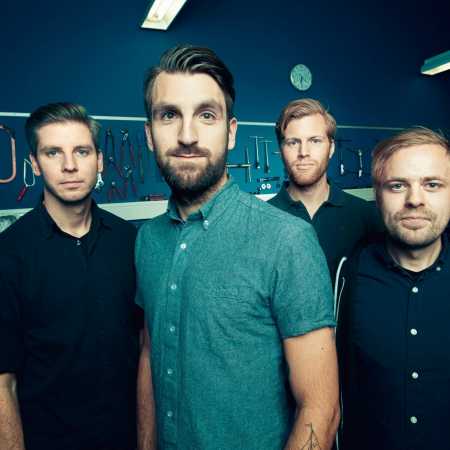 The band Matula was founded in 2003 in Neumünster, meanwhile, the band members now live in Hamburg and Kiel.