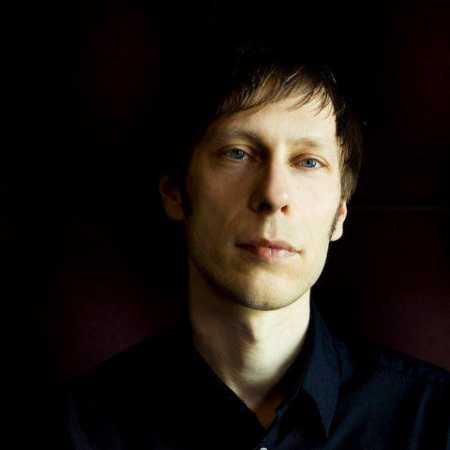 Matthias Vogt is a unique musical personality, representing the one hand house music and the electronic scene, on the other hand jazz is not a mystery to him either. Since the 80s he has been working as a DJ at KUZ Mainz, then he began to develop towards electronic music in the mid-90s and at the turn of the century, he was working as a keyboardist in the bands Creme 21 and Chima and performed with them on festivals such as Rock Am Ring. He is active in the project re:jazz, an electronic jazz group playing classics. This second face of Matthias Vogt is understandable due to his education in jazz and popular music. In the years 2002 to 2012, he worked on the DJ and producer duo Motorcitysoul together with with Christian Rindermann (C-Rock), with whom he performed in the world’s best known clubs in London, Moscow and Amsterdam.