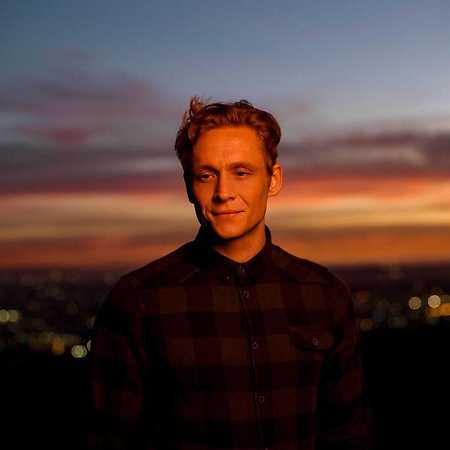 Matthias Schweighöfer is a German actor, voice-over artist, director, producer and singer. He is one of the founders of the film production company Pantaleon Films, which he directs together with Dan Maag. Although he stopped studying acting at the renowned University of Applied Sciences Ernst Busch after only one year, he had the opportunity to participate in several television productions and was later cast for major cinema productions. Meanwhile, he has established himself as an actor and director of mostly romantic comedies in the German film landscape.

As a singer, he became active after he produced his first single Fliegen as a soundtrack for his film Der Nanny. In 2017 he released his debut solo album Lachen Weinen Tanzen.