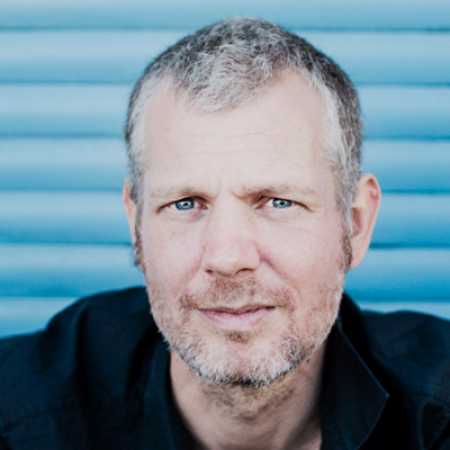 Matt Elliott  Our Weight in Oil

Matt Elliott is a British singer balancing on the border of folk and slowcore. Elliott was not yet 16 years old when he decided to stop his studies and devote himself to music. At the age of 25 he got a job at a record store and started DJing in some of Bristol’s clubs. Shortly afterwards, he appeared at John Peel’s BBC recording session and was invited by Sonic Youth to New York to attend a music festival under the Brooklyn Bridge. He signed a contract with Domino Records and after finding a new home in France he released a total of five albums as Third Eye Foundation and six albums under his own name. During his long career he was asked to prepare official remixes for Tarwater, Blonde Redhead, Mogwai, Ulver and Thurston Moore. In the UK he is considered as one of the country’s leading underground figures.