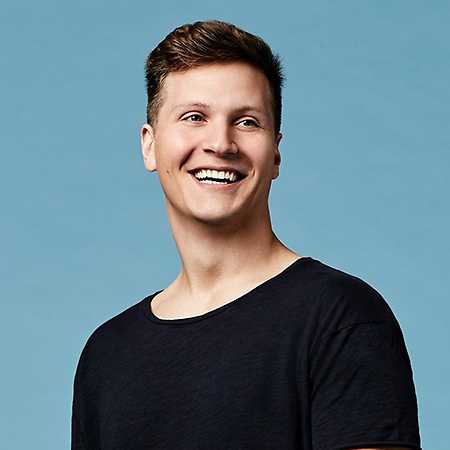 Matoma (real name Tom Stræte Lagergren) is a Norwegian DJ and music producer of Tropical-House. Lagergren began playing the piano in childhood and won a competition that allowed him to play with Håvard Gimse and Leif Ove Andsnes. He studied music technology at the University of Science and Technology and graduated with a bachelor’s degree. Following the release of Marlon Roudette’s When the Beat Drops Out in 2014, Universal Germany commissioned Matoma for a remix. In 2014, the songs Old Thing Back and Want the Old Thing Back were released in collaboration with Ja Rule and gained international fame. In total, Matoma released over the year plenty of remixes on his Soundcloud site, including a single remixed release of Enrique Iglesias' “Bailando”, which he created on his request.