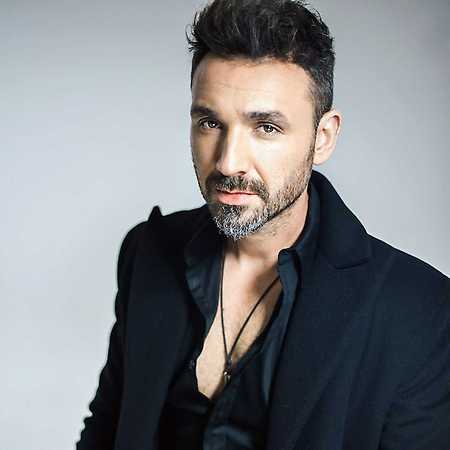 Mateusz Ziółko  Everything I Do

Mateusz Ziółko – pianist, vocalist, author of music and lyrics. Winner of many awards and distinctions, including the victory of the 3rd edition of “The Voice Of Poland” and the 10th edition of “Your Face Sounds Friendly”. Mateusz also won the “Super Debuts” competition during the 51st National Festival of Polish Song in Opole. In November 2016, he released the song W flames, which in 2017 was the most frequently played song on Polish radio stations and reached a spectacular result of over 50 million views on YouTube. In May 2017 the premiere of the debut album “W fl fl flame_” took place. Na nowo, which included such songs as Szkło and Planety. In January 2018. Mateusz together with the Sound’n’Grace choir recorded a song Horyzonty and in July, together with DJ Remo and rapper B.R.O. he recorded a song Nowa Twarz.