Graduate of the Krakow Academy of Music, where he studied jazz piano under Dr. Joachim Mencel. Co-founder of the groups Pezda/Gawęda Duo, Mateusz Gawęda Trio, PeGaPoFo and Cracow Jazz Collective, whose repertoire primarily consists of his own original compositions. Worked and performed with numerous renowned Polish and foreign jazz musicians, such as Billy Hart, Rusty Jones, Walter Smith III, Kazimierz Jonkisz, Leszek Żądło, Janusz Muniak and many others. Recipient of the My Polish Heart Artistic Foundation grant in 2012, and was given a cultural grant by the city of Andrychów in 2013. 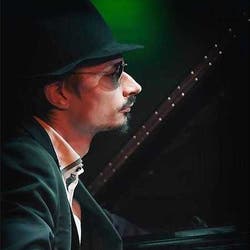 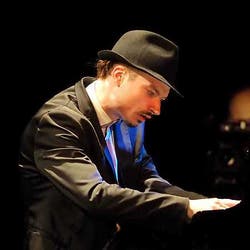 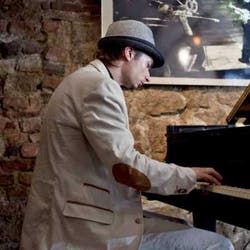 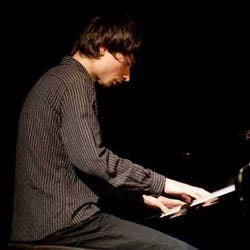