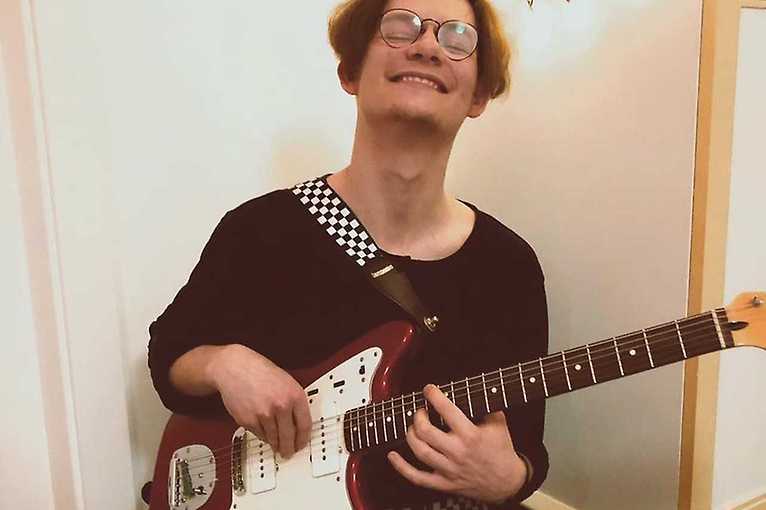 Mateuff’s Monday is Mateusz Lempicki’s indie rock project formed in 2019. His work is described by strong emotions, energy and unconventional approach to music and lyrics. He has 2 albums to his credit and has so far released 2 singles in collaboration with the Blue Label. Lukier is a Warsaw band formed in late 2018 describing their music as dream punk. Music for those who have never stopped being overly emotional teenagers. Natty Michalak, the last artist to perform, is a solo project of a singer educated in Australia, songwriter and composer. Her music is a mix of indie-folk and pop with a touch of jazz, funk and acoustic sounds.