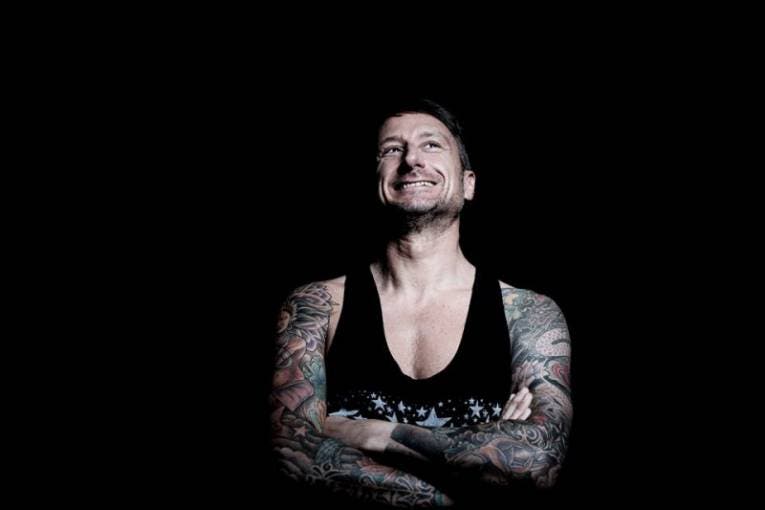 Marco Bailey is a character who has been active in electronics for three decades. During this time, he has had the opportunity to work with many influential imprints along two of his own – MB Elektronics and MB Selektions, where he released songs by such artists as Joey Beltram and Luigi Madonna. The second protagonist of the night, Shlomi Aber, has a slightly shorter internship. In the Israeli catalogue there are releases on many top labels – in Cocoon, Renaissance, Ovum Recordings, R&S Records, Desolat, Figure, Drumcode or BPitch Control. Apart from his production and DJ activities, Shlomi runs the Be As One Imprint label.