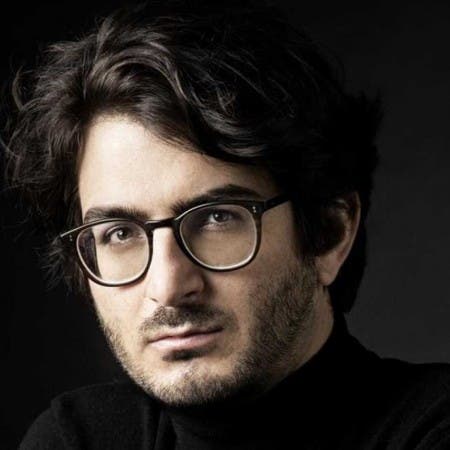 An Israeli pianist and composer Matan Porat is a graduate of the famed Juilliard School in New York. He further broadened his experience under the guidance of such teachers as Maria João Pires, Menahem Pressler, and András Schiff. He has given solo recitals in Paris, Berlin, and Frankfurt and at London’s Wigmore Hall, and he has appeared with such important orchestras as the Chicago Symphony Orchestra, the Sinfonia Varsovia, and the Jerusalem Symphony Orchestra. As a player of chamber music, he is invited frequently to international music festivals, where he has shared the stage with partners including Renaud and Gautier Capuçon, Sharon Kam, Alisa Weilerstein, and members of the Guarneri Quartet. His extraordinarily broad repertoire includes music ranging from Scarlatti to Ligeti. He is also already sufficiently established on the international scene as a composer. Among his works to have been performed are the opera Animal Farm, based on George Orwell’s novel, a Requiem, and a Concerto for Mandolin.