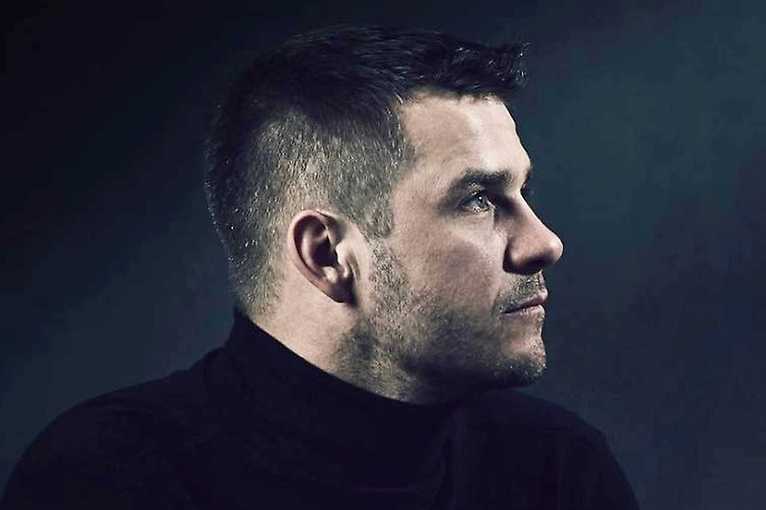 Matador – Irish producer and sound designer, who stayed at the top of the Resident Advisor list for several years. It is also one of the most recognizable producers from the Richie Hawtin stable – Minus. The artist is considered a master of technical live-acts. Songs like Kingswing, Kenekt or Hitbox have permanently set him in the minds of techno music fans, and his energetic sets have won the hearts of listeners around the world. Michael Klein and Vacos will also play during the event.