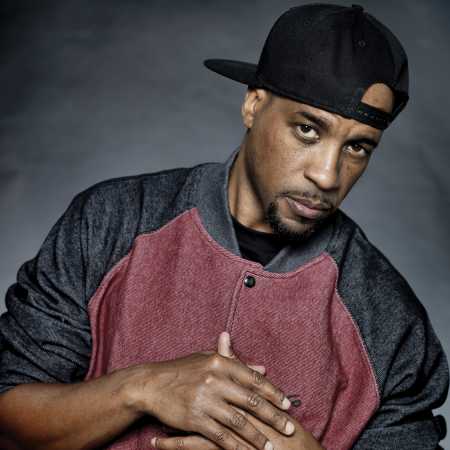 Duval Clear known better by his stage name Masta Ace, is an American rapper and record producer from Brownsville, Brooklyn. He appeared on the classic 1988 Juice Crew posse cut The Symphony. He is noted for his distinct voice and rapping proficiency, and has influenced several MCs, including Eminem.