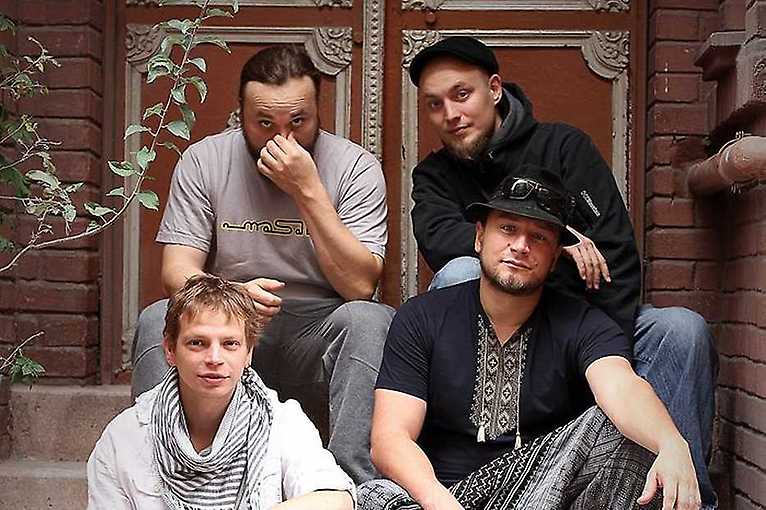 In the corners of Warsaw’s DZiK, Masala Soundsystem (Praczas, Bart Pałyga, Duże Pe, Wojciech Lubertowicz) will play their first concert in Warsaw in 2 years. On this occasion they will present a completely new material from the upcoming EP (as well as tracks known from earlier albums). Masala’s concert will be graced by an excellent belly dance dancer – Dominika Suchecka. The concert will also be a “general rehearsal” before the Masala in Korea project, which will be performed in October in the Republic of Korea. After the concert, the Global Diggers team will invite you to the Warsaw Tropical Ball. It is symbolic in that the group continues the party-educational multicultural mission initiated in 2002 by Masala – constantly treating everyone to newer and older folk-electronic music from all over the world, of a dance-exotic character, which shows that all intercultural differences quickly fade away on the level of dance and common fun.