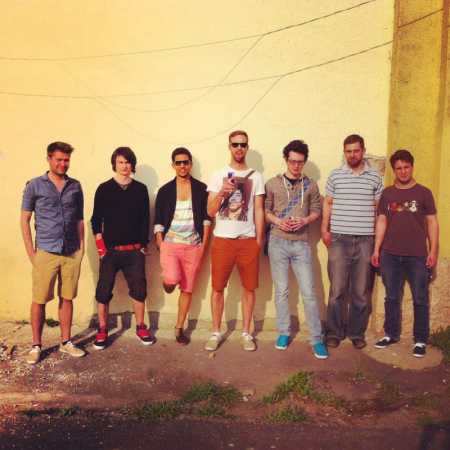 Hungarian indiepopový Mary Popkids band from Budapest original thinking has proven its name. In his eclectic music souped septet blends soul, funk and electronics, and has already introduced the most important stages of his country. Currently going abroad. The first musical medium format PopKids Mary EP released in 2010 under the title At The Bar. Their debut album titled SundayDreaming is announced for June 2013. – Translated by Automatic service