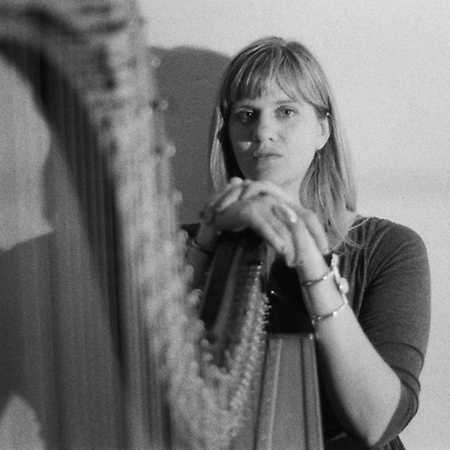 Mary Lattimore is an American classically trained harpist based in Los Angeles, California. In addition to her solo work and collaborations with fellow Philadelphia musician Jeff Zeigler, she has also performed with multiple prominent indie musicians, including Thurston Moore, Kurt Vile, and Steve Gunn.

Originally from Asheville, North California, Lattimore was born and raised in western North California. Her mother was also an harpist, and she first learned to play the harp when she was 11 years old. She was not very interested in it at first, but this began to change as she got better at it. One of her first musical activities was her contribution to the Valerie Project, which released its self-titled debut album in 2007. This album was intended to be an alternative soundtrack to the film Valerie and Her Week of Wonders. In 2012, she released her first solo effort, a self-titled cassette, on Fred Thomas’ Life Like imprint. Since then she moved further and further towards a successful solo career.