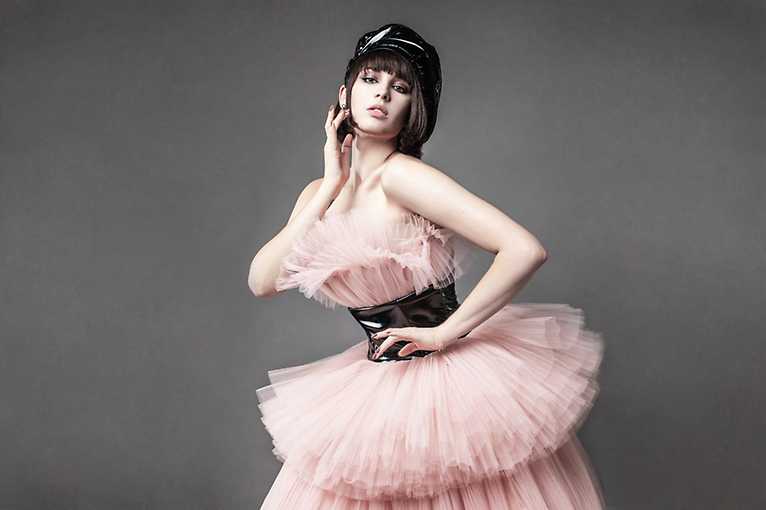 Maruv will play at the only solo concert in the capital of Poland.

Maruv is an Ukrainian singer, composer, poet and producer whose rise to fame started with her debut album Stories released in May 2017, which topped the top charts of the country’s leading radio stations. In September of that year Maruv began to collaborate with the musician and sound producer Boosin. Their joint singles Spini and Drunk Groove have become international hits, charting also outside of Ukraine. They gave a concert together on 10 June in Moscow to mark the opening of FIFA World Cup 2018. Their collaborative visual full length album Black Water was released on 28 September 2018. Maruv won the Eurovision 2019 selection in Ukraine, was also nominated for the MTV EMA award and in 2019 released her latest EP Hellcat Story.