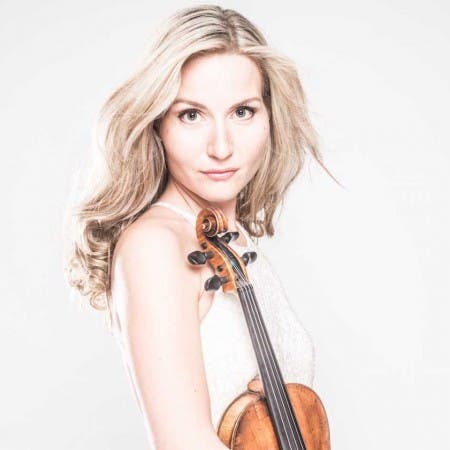 Martina Bačová is a Czech violonist. Still as a child, she took part and won awards in a number of contests. A demo recording earned her a scholarship at the Cleveland Encore-School for Strings, where she attended the class of Linda and David Cerone, as well as appearing in local concert productions where she was picked for performance at the WCLV Live Broadcast concert in 2005.