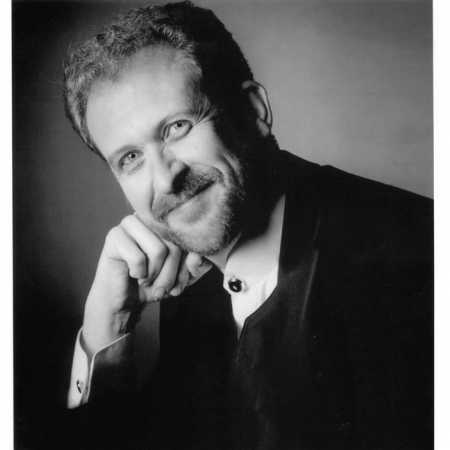 Martin Wright was born in 1955 in Murtaugh, Idaho. He graduated from Brigham Young University in 1980 with a bachelor’s degree in Music Performance, following which he earned his Master of Music degree in 1981 from the University of Arizona.