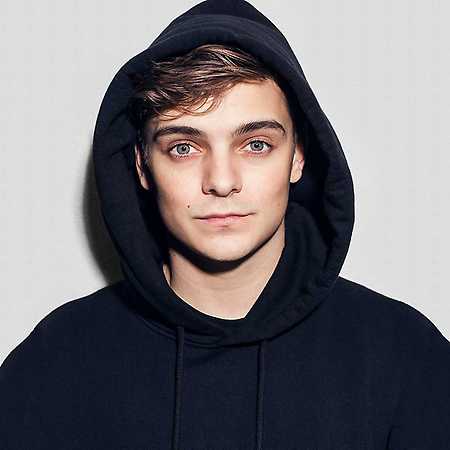 Martin Garrix is a Dutch DJ and music producer, performing music from bigroom house, electro house, dutch house, progressive house, and trap. In the DJ Mag Top 100 ranking, Martin Garrix won the 40th place in 2013, the fourth in 2014, the third in 2015 and the first in 2016 and 2017. His megahit Animals has surpassed the magic barrier of a billion klicks on YouTube.