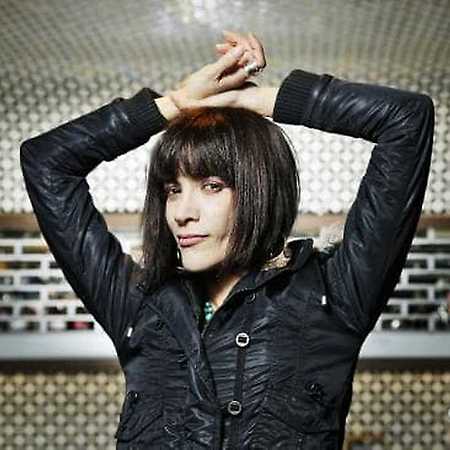 Marta Marrero, known as Martika, is an American singer-songwriter and actress, who released two internationally successful albums in the late 1980s and early 1990s, selling over four million copies worldwide. Her biggest hit was Toy Soldiers which peaked at number 1 for two weeks in the American charts in mid-1989. She is also known for her role as Gloria on Kids Incorporated.