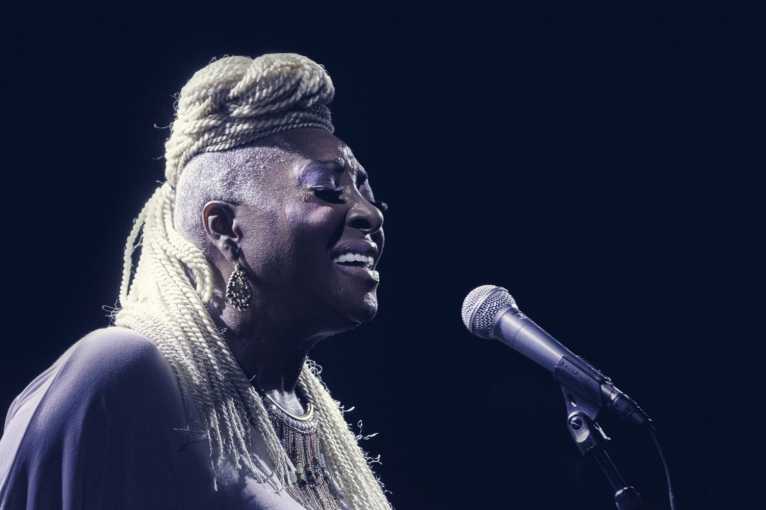 She sang on stage with James Brown for 30 years. It is still the main voice of the Maceo Parker team! The Goddess of Soul – because she is so called – will present you with her musical heritage and take a journey into good funk times with the formation of Soul Cookers.

Martha High was one of the most trusted people in the James Brown circle and her contribution to the history of soul is enormous and indisputable! She sang with Brown during a historic concert at the Boston Garden in April 1968, the night after the murder of Martin Luther King. Martha and James were sending positive energy from the stage and calming the turbulent audience. Martha was also at the side of James Brown at such great concerts as the one for American soldiers in Vietnam or Rumble In The Jangle in Zaire, for the audience of 60,000 before the famous fight between George Foremn and Muhammad Ali. The fact that she deserves to be called the Goddess of Soul all the time can be proved by her latest, released on 2016, solo album Singing For The Good Times enthusiastically received by the audience and critics.

Martha High  Dragging Me Down