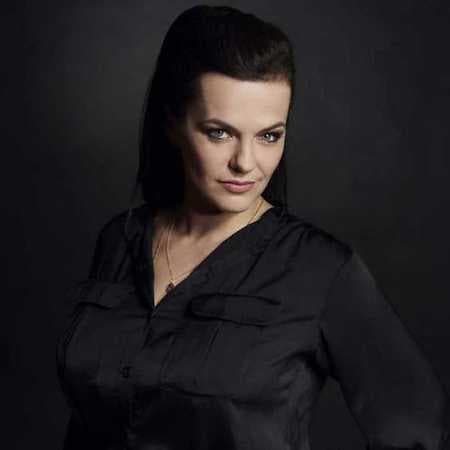 Marta Jandová is a rock singer, in Czech Republic known mainly for her solo career. She is performing in many musicals, collaborating with Czech artists, such as Václav Noid Bárta, Marek Ztracený or Ondřej Brzobohatý. She released her first solo album Barvy in 2018. In Germany she is part of a band Die Happy.