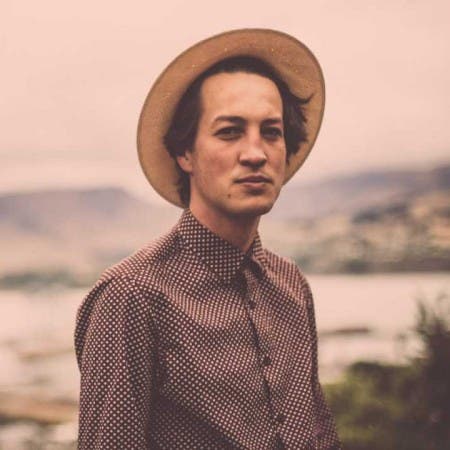 5:16 0 ×
Marlon Williams  Nobody Gets What They Want Anymore

New Zealand’s Marlon Williams has quite simply got one of the most extraordinary, effortlessly distinctive voices of his generation—a fact well known to fans of his first, self-titled solo album, and his captivating live shows. An otherworldly instrument with an affecting vibrato, it’s a voice that’s earned repeated comparisons to the great Roy Orbison, and even briefly had Williams, in his youth, consider a career in classical singing, before realizing his temperament was more Stratocaster than Stradivarius.

In February 2018 he released his second studio album Make Way For Love.