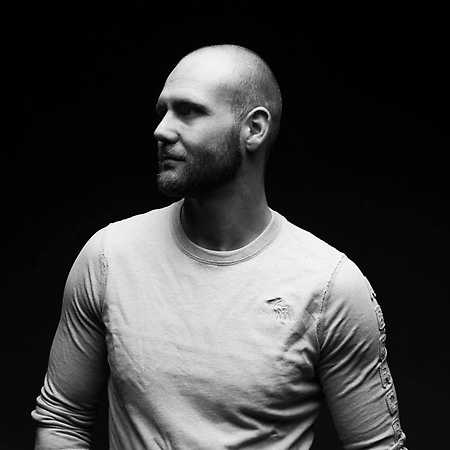 The Berlin-based DJ and producer has been part of the Berlin electronic music scene for many years and has since then become simply irreplaceable. His first experiences as a DJ were however as spontaneous and coincidental as could be: his talents came to surface during several after hour parties, where he would perfect his skills and experiment on a self-taught basis. Markus Klee is well known for demonstrating great expertise and performing in Berlin clubs like Ritter Butzke, IPSE, Suicide Circus or Weekend, which in turn allowed him to become a guest DJ in Europe’s best clubs and has given him the opportunity to successfully showcase his talents internationally in countries like Italy, Spain, Netherlands, Austria, Serbia, Switzerland and Thailand.

In early 2015 he began releasing his very own tracks on his own label, Konzeptions, which he co-founded along with SoKool and Mr. Schug. He has additionally released tracks on labels like Lapsus Music and Patent Skillz.