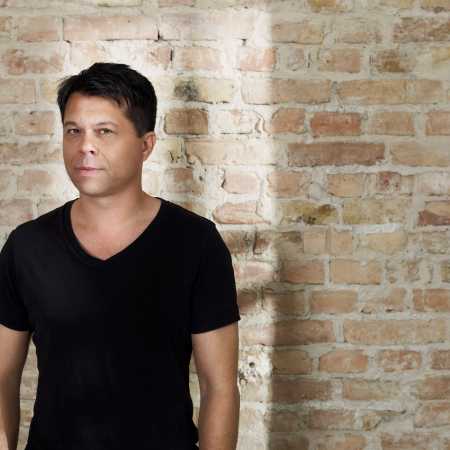 Markus Kavka, born in 1967 in Ingolstadt, is a German presenter, journalist, author and DJ.

He hosts programs on the German channels ZDF, MDR, RTL Nitro, 3Sat and many others. Since January 2017, Markus Kavka has also strengthened the moderator team of the radio station egoFM.

Kavka is also a fan of electronic music and has been trying to DJ more often lately. He regularly publishes excerpts of his DJ sets on the internet. In contrast to earlier years, in which he played mainly indie, he prefers to play house or techno. Although he is mainly in Berlin and Munich as a DJ, his music can occasionally be heard in other cities, such as at the annual Disco Festival in Kassel or at the Dessau Melt Festival.