Mark Freuder Knopfler is a British singer, guitarist and songwriter. The multiple Grammy winner was the head and co-founder of the rock group Dire Straits, with whom he became known worldwide. He is also successful solo. With a total of about 120 million records sold, he is one of the "Best-selling music artists" in music history. He is one of the most famous electric guitarists in the world and wrote soundtracks for several films. 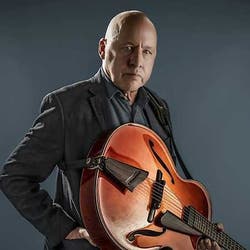 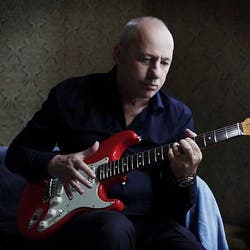 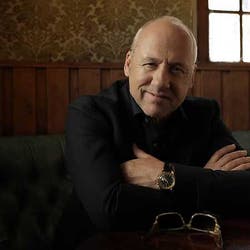