An extremely popular vocalist all over the world, compared to the most famous opera divas and megastars of pop and rock music, whose voice is described as "magical, diamond, magnetic". The artist has had the opportunity to collaborate with the most famous musicians and producers such as Sting, Lenny Kravitz, Jacques Morelenbaum, Gilberto Gil, Ivan Lins, Cesária Évora or Tito Paris. Each of her own albums sells superbly. Her music is electrifying and enchanting, as evidenced by numerous awards such as the Latin Grammy or the BBC Best European World Music Artist Award. Mariza has performed in the most prestigious concert halls around the world, including Carnegie Hall (New York), Sydney Opera, Royal Albert Hall (London), Alte Oper (Frankfurt), Theatro Grec (Barcelona), Moscow House of Music.

Marija's music has crossed the borders of Portugal, as it has made fado famous all over the world. The artist's performance with Sting at the Olympic Games in Atlanta contributed to this to a large extent. Thanks to her talent, the artist made a successful career out of a young girl from Mozambique, brought up in the Lisbon district of Mouraria. Since she started singing, she has been compared to the divine Amalia Rodriguez (the most famous fado performer in history). 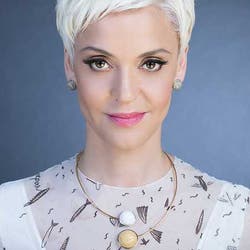 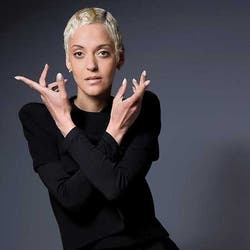 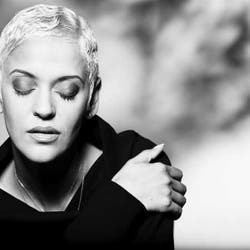 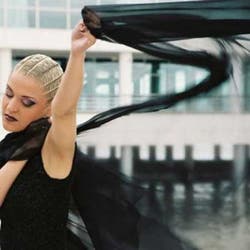