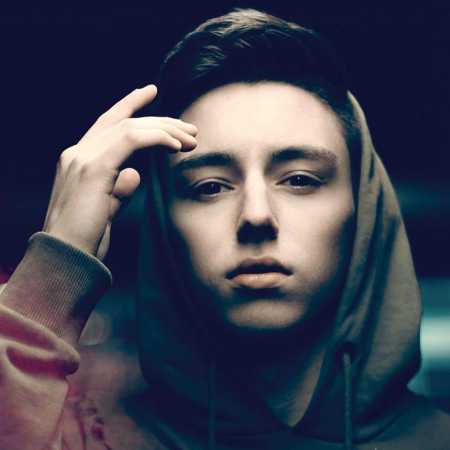 The young pop musician Mario Novembre grew up in Germany, near Stuttgart. First, he produced his own music and released it including weekly livestreams.

In 2016, Mario released his compositions Only You and Springtime and thus wins the ViViSoCo 2016! The first prize: a record deal. Shortly after, Mario signs his first major music deal with Bitstream Music, a sub-label of Universal Music.

His debut album entitled Stay, and the eponymous single, was released in 2018.