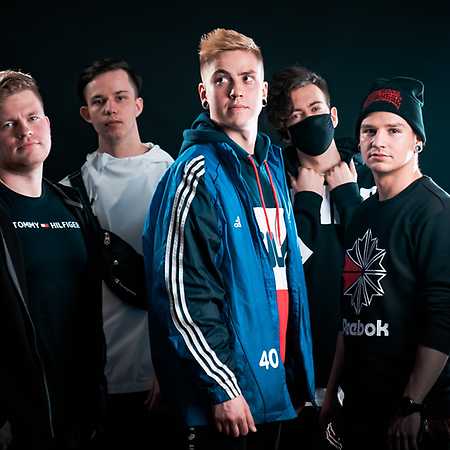 Marina is a band from Prague, Czech Republic, started in 2009 by Egor Erushin. Between 2009 and 2014 the band has released a demo, two EPs – In Hearts The Hope Prevails (2010) and Transition (2014), and a full-length album The Downpour (2013). During the time of it’s existance the band has shared the stage with international acts like The Devil Wears Prada, We Butter The Bread With Butter, Suffokate, A Lot Like Birds, Closure In Moscow, The Elijah, King Conquer, Rounchy and many other. The band performed in Russia, Germany, Austria, Slovakia and most of the bigger cities in the Czech Republic.