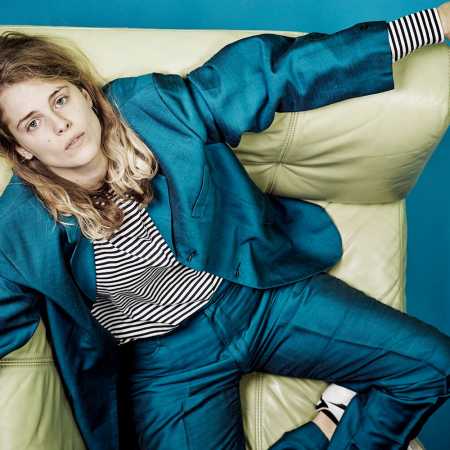 Marika Louise Hackman is an English vocalist, multi-instrumentalist and songwriter. She is considered to fall into the English folk genre, and is noted for her dark, melancholic lyrics. As of 2017, Hackman has released three albums: a shorter release, That Iron Taste in 2013; her first full-length album, We Slept at Last in 2015; and her latest release, I’m Not Your Man in 2017. She also released two EPs, Sugar Blind (2013) and Deaf Heat (2014).