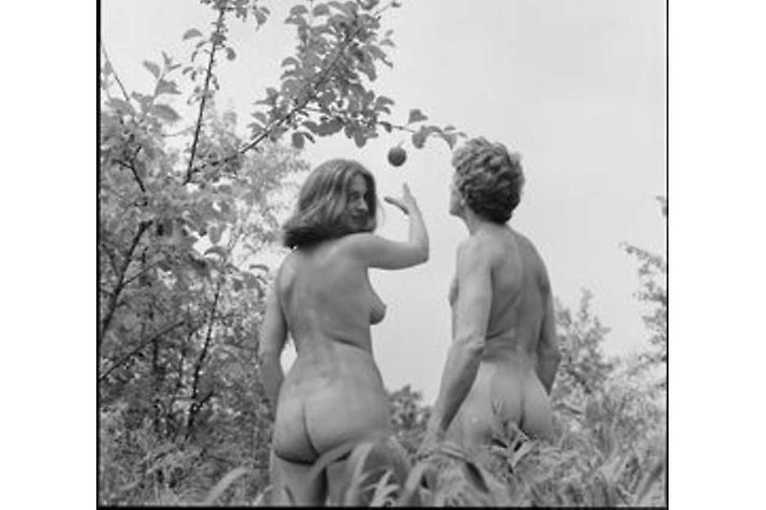 Marian Eile’s exhibition is part of a series presenting Krakow’s artists who simultaneously realised themselves in media based on the word and image. So far, we have shown works by Krzysztof Niemczyk and Wiesław Dymny. The aim of the series is to bring back to remembrance the artists – partly forgotten – whose personality had an impact on the cultural life of Krakow. Marian Eile is the most prominent figure in this group. His activity was the most diverse and innovative. And the editorial talent revealed in Przekroju ensured the magazine’s enormous popularity throughout the Eastern Bloc; Josif Brodsky learned Polish to read this Kraków weekly. MOCAK has bought all the issues of Przekroju from the years when Eile edited it.

The exhibition will be divided into several themes. MOCAK has several dozen of Eile’s paintings in its Collection and intends to arrange Marian’s largest solo exhibition. Painting was his great private passion, which he never promoted in his magazine. The mainstream of Eile’s painting is expressive and abstract in nature. In the early period it was built up by balanced tangles of lines, in the later period – by optimistic clashes of colorful spots. Marian was an admirer and Polish ambassador of Picasso. The next part of the exhibition will relate to Eile’s editorial projects published in Przekroj and Szpilki. The next part will present the photographic series. The exhibition will be immortalized in an extensive publication, presenting Marian Eile’s unusual, funny, intelligent and unlimited in his creativity personality.