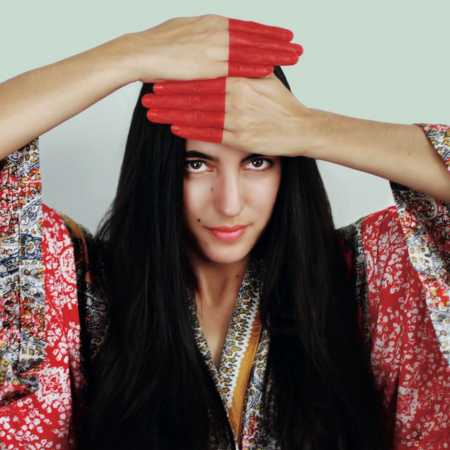 Mariam the Believer  The String Of Everything

About Mariam the Believer

Under the pseudonym Mariam Believer hiding Swedish guitarist and vocalist Mariam Wallentin, half of the famous duo Wildbirds and Peacedrums, which formed together with her husband Andreas Werliinem. The mystical atmosphere so typical of Scandinavian music scene, unusual instruments, effects, and works with echo, complete with raw vocals Mariam, these are the advantages Blood Donation album, which was released in Europe in October 2013. – Translated by Automatic service