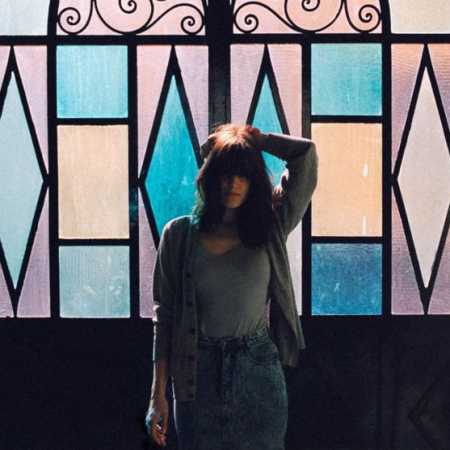 Maria Minerva is an Estonian singer, who comes from an intellectual family, her father is a well-known Estonian music critic and she contributes to the British magazine The Wire. He has also study the Tallinn Department of Art History. To simplify, we can say that the path musician came through excessive exploration of pop culture. The pair her albums not hear any lip authentic urge to write songs, but rather a desire to create a material that stimulates thinking. Although this may pose for the audience sounds a bit unfairly, the music works on two levels. In the first listener can follow in the footsteps of the author and myself play a game of knowledge sources from which Minerva quotes. At that moment, rise to the surface terms as osmdesátkový pop, dub disco or mysterious, it all wrapped up in the story of the god-forsaken superstar. – Translated by Automatic service