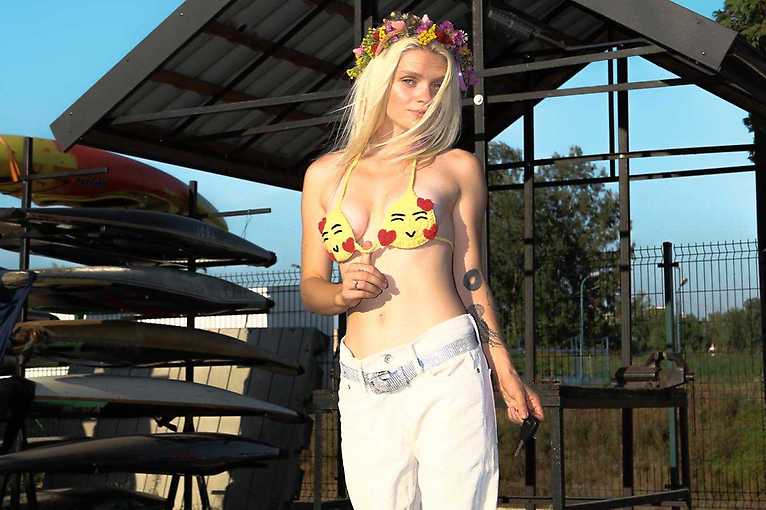 Margaret returns to the stage, almost two years after the release of her album Gaja Hornby, nominated for a Fryderyk in the Pop Album of the Year category. Maggie Vision is a combination of Margaret’s musical interests, hip-hop and modern urban music sounds. It also stems from the artist’s desire to tell about the important things that have happened in and around her life. Margaret treats the new album as her second debut. The album, recorded in Polish and composed of urban music sounds, is one of the boldest works in the artist’s oeuvre.