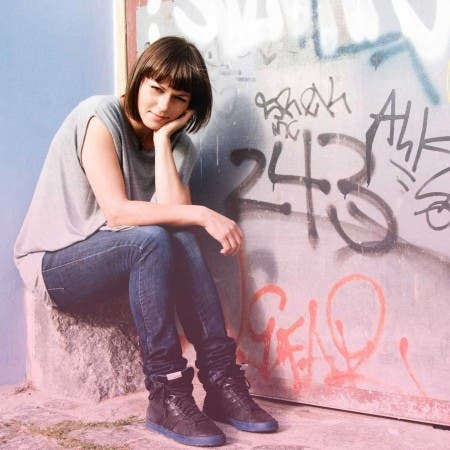 With a sound born in New York, ripened in London and refined in Berlin, Margaret Dygas is an artist whose sound possesses a true international resonance.

Following her move to Berlin in 2007, Margaret started producing and writing her own music, and has since then released EP’s and full-length albums on Contexterrior, PowerShovelAudio, Perlon and Non Standard Productions.

With her broad musical background fueling her desire for electronic experimentation within her music, her productions and DJ sets incorporate the deep and dub-influenced sound she loves, whilst retaining the driving funk of her musical past.

While a bi-monthly residence at Berlin’s Panorama Bar and weekly travels around the globe is keeping her busy, Margaret always makes sure to fit in some down-time with her two cats, a nice jazz record and a cup of warm milk.