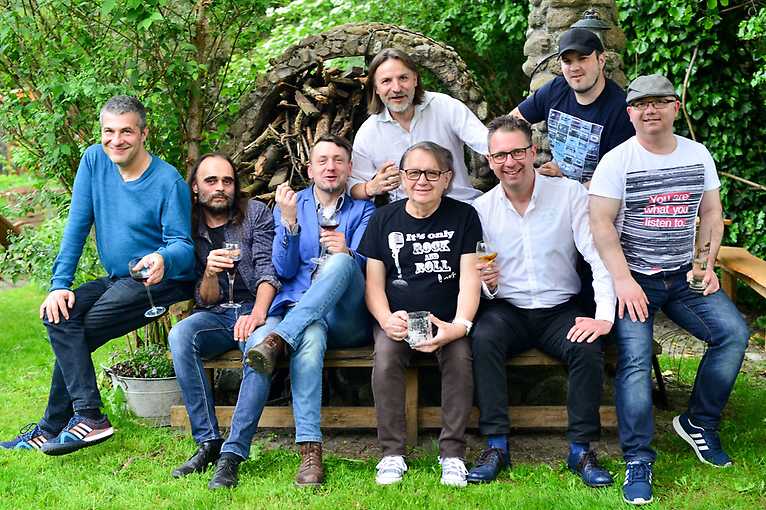 Obłędni is a band of musician friends. The songs written by Marek Majka balance between pop music and sung poetry, and their final sound is the sum of the vision and work of all band members. They started working together while recording their first album Z żywymi napiję się wódki, which was released in 2014. They played songs from this album in places such as Teatr Ósmego Dnia, club Blue Note and KontererART. With the song Pożądanie they won a distinction at the National Song Review Bazuna. Their second album, Spotkanie, was released in 2019. Obłędni had the opportunity to share it with the audience only once, at the premiere concert at the Blue Note jazz club in Poznań.