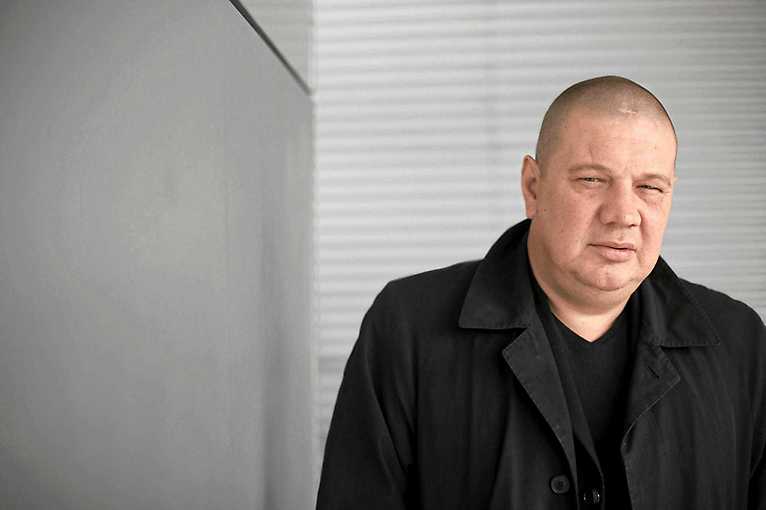 Marek Dyjak will perform in Wroclaw and present material from his new album Piękny instalator, which premiered in 2019. Piękny instalator is the title of the song, to the lyrics by Jan Kondrak, which was an attempt to refer to Jerzy Duda-Gracz’s painting, with this song Marek Dyjak sang one of the prizes of the Student Song Festival in Krakow in 1995. On the album this song was sung by Marek Dyjak in a duet with rapper Vień. Renata Przemyk will also appear as a guest on the album, as well as Zosia Spanish young violinist, playing a theme to the music from the film Jasminum by Zygmunt Konieczny, to which Robert Kasprzycki wrote the words for the song Miriam. The vocalist admits that the sound and atmosphere of this album is changing a bit. The album includes songs by Jan Kondrak, Robert Kasprzycki, Jacek Musiatowicz, Artur Andrus, Dariusz Miliński and Adam Strug. Marek Tarnowski is responsible for the music production and development of the whole material. He has been cooperating with Dyjak for years, forming part of his band.