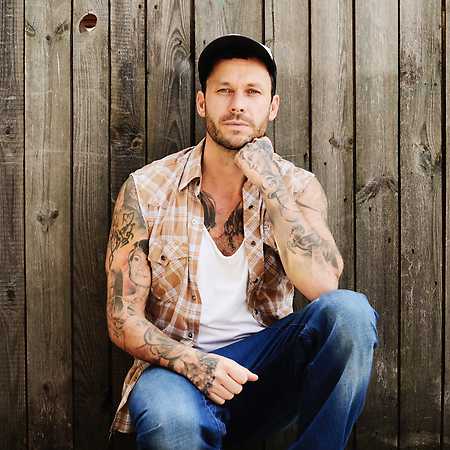 Whether it is behind the scenes or behind the decks, Marcus Meinhardt is definitely one of the most active members of the German club scene. The DJ has defined the Berlin sound with his countless club gigs including his residency at the renowned Watergate club. He is also a welcome guest on the international electronic parquet with his elegant, hypnotizing sets and sympathetic nature. Marcus is also a well known party organizer in and around Berlin.

He was born in the quiet county of Thüringen, where, once infected by the techno bug, he soon took up residency at the Muna, one of East Germany’s most renowned clubs. During this time he and the Muna team began organizing the SonneMondSterne-festival, which, today is one of Europe’s largest and most famous open airs.

Marcus finally moved to Berlin in 2002 and took a head dive into the pulsating club scene that gave him enough room to experiment musically. This inspired him to begin producing his own tracks. His first EP was released in 2006 on Micro.Fon. In the beginning of 2007 Markus and his friends Marco Resmann and Hawks Grunert founded the label Upon You, which has managed to establish itself as one of the most important Tech-House-Labels in a short time.

In 2010 and 2011 he concentrated on his music production and travelled around the world presenting his musical ideas. On his journey, Marcus was influenced and inspired by many musical genres and artists. As a result, Marcus decided to found his own label called Heinz-Music.