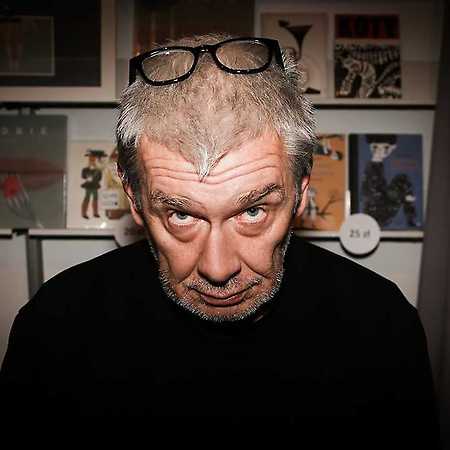 Marcin Świetlicki is a Polish poet, writer, and musician. He lives and works in Kraków, Poland.Świetlicki was born in Piaski, near Lublin, Poland. He studied Polish Literature at the Jagiellonian University in Kraków, where he has been living since 1980. He worked as an editor at the Tygodnik Powszechny weekly until 2004. Beside his extensive publications and readings as a poet, he also performs as an actor, and heads the band Świetliki (Fireflies). Świetlicki has won various prizes and awards for his poetry, including the 1996 Kościelski Award.