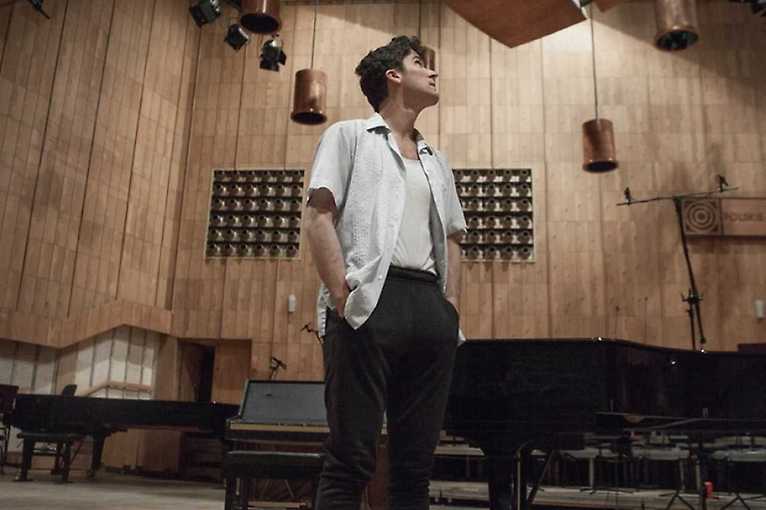 The opening concert of this year’s Artus Festival will feature Goldberg’s Variations - one of the pillars of classical piano music performed by Marcin Masecki, well known to the Torun public from the Młynarski-Masecki Jazz Band project or the music for the film Cold War.

With Glenn Gould’s legendary recordings, Goldberger’s Variations have become a permanent part of pop culture, and regularly appear in film soundtracks. Marcin Masecki approaches this work with his characteristic combination of distance and erudition – which is in keeping with the intentions of Baroque composers, who assumed a certain freedom in interpreting the score. They often refrained from any interpretative guidelines. The performer must decide for himself what tempo, dynamics, character and ornamentation will be. Masecki feels like a fish in water in this freedom. His jazz roots give him ample opportunity to reinterpret the original score, combining this with a deep analysis of the source material and past experience. Masecki gives the listener an absolutely extraordinary and historically informed interpretation.