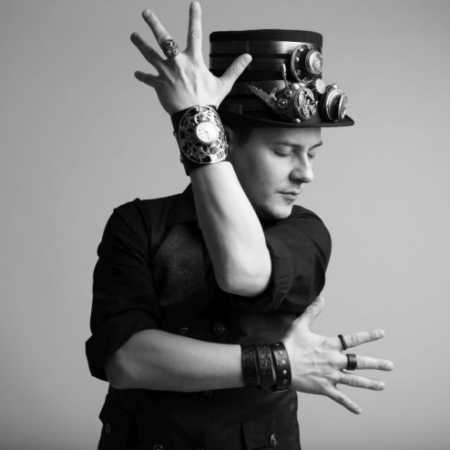 Marko Šelić aka Marčelo is a Sarajevo writer, poet, rapper and a prominent personality of the Serbian hip-hop scene, who became famous mainly by his socially committed lyrics. His debut album called De Facto released already in 2003 gained a great acclaim and was called “a voice of the new, post-war generation”. In 2008, Marčelo was nominated for the MTV Europe Music Award. Since then, Marčelo has released several other albums which belong to the Serbia’s and Montenegro’s best-selling albums, as well as several books. His production is characterized by eclecticity and openness for collaborating with other genre colleagues as well as with rockers or jazzmen.