Even though his star is rising exponentially, Dutch ‘bon vivant’ Marcel Woods really knows what it’s like to stay down to earth. With a respectable list of banging floor fillers to his credit Woods refuses repetition and is on a constant quest for new innovations. It is because of this attitude that he is in the same league as the greatest trance oriented DJs in the Netherlands. However, hating the confinement of being tagged, Woods therefore always thinks outside the box, leaving the techno and trance label far behind him. Only when something is ‘Raw & Energetic’ – and only then - it deserves the Marcel Woods mark. 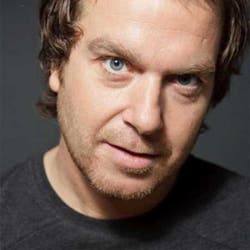 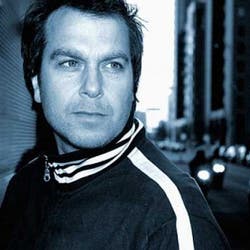 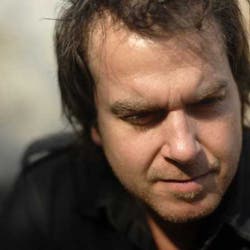 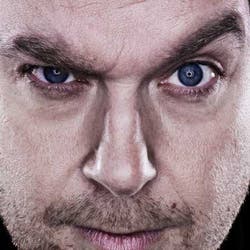